At 6:30 PM on Monday, April 27, 2020 the stakeholders for the Alameda Council, the Mt. Diablo Silverado Council and the San Francisco Bay Area Council overwhelmingly approved to merge the three Scout councils into a single new entity called the Golden Gate Area Council.  The official merger date of the new council was Monday, June 1, 2020 and the first leaders of the council were Scout Executive John Fenoglio and Council President Dan Walters.

Originally the vote of the stakeholders was scheduled for March 30, however due to the Coronavirus pandemic, the in-person meetings were canceled and ballots ultimately mailed to each of the voting members with the new date.

The discussions to merge the councils actually started back in 2012 when the leaders of the Mt Diablo Silverado council approached the San Francisco Bay Area council about a possible merge.  Those initial discussions ultimately ended on August 29, 2012 with a no merge vote. 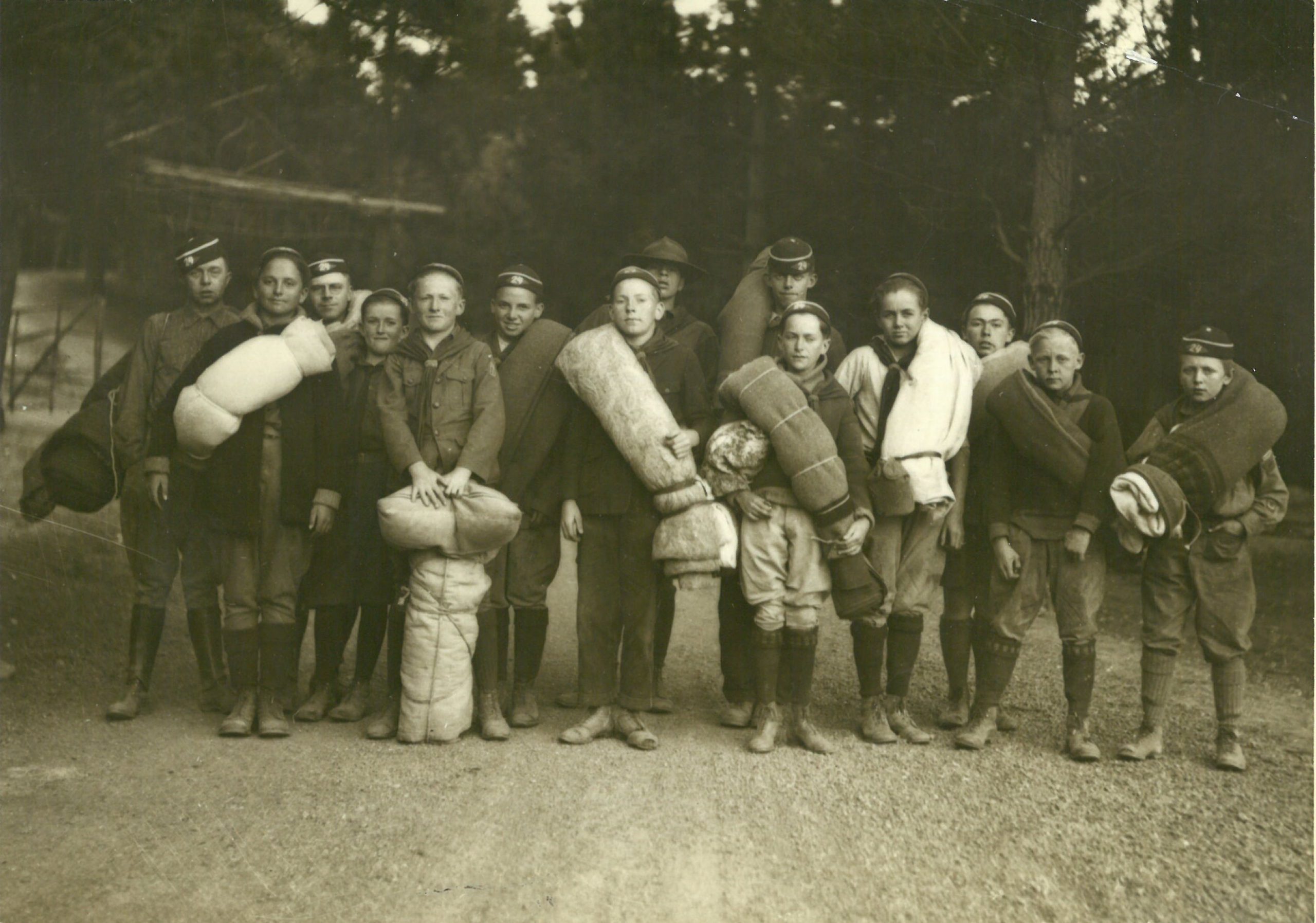 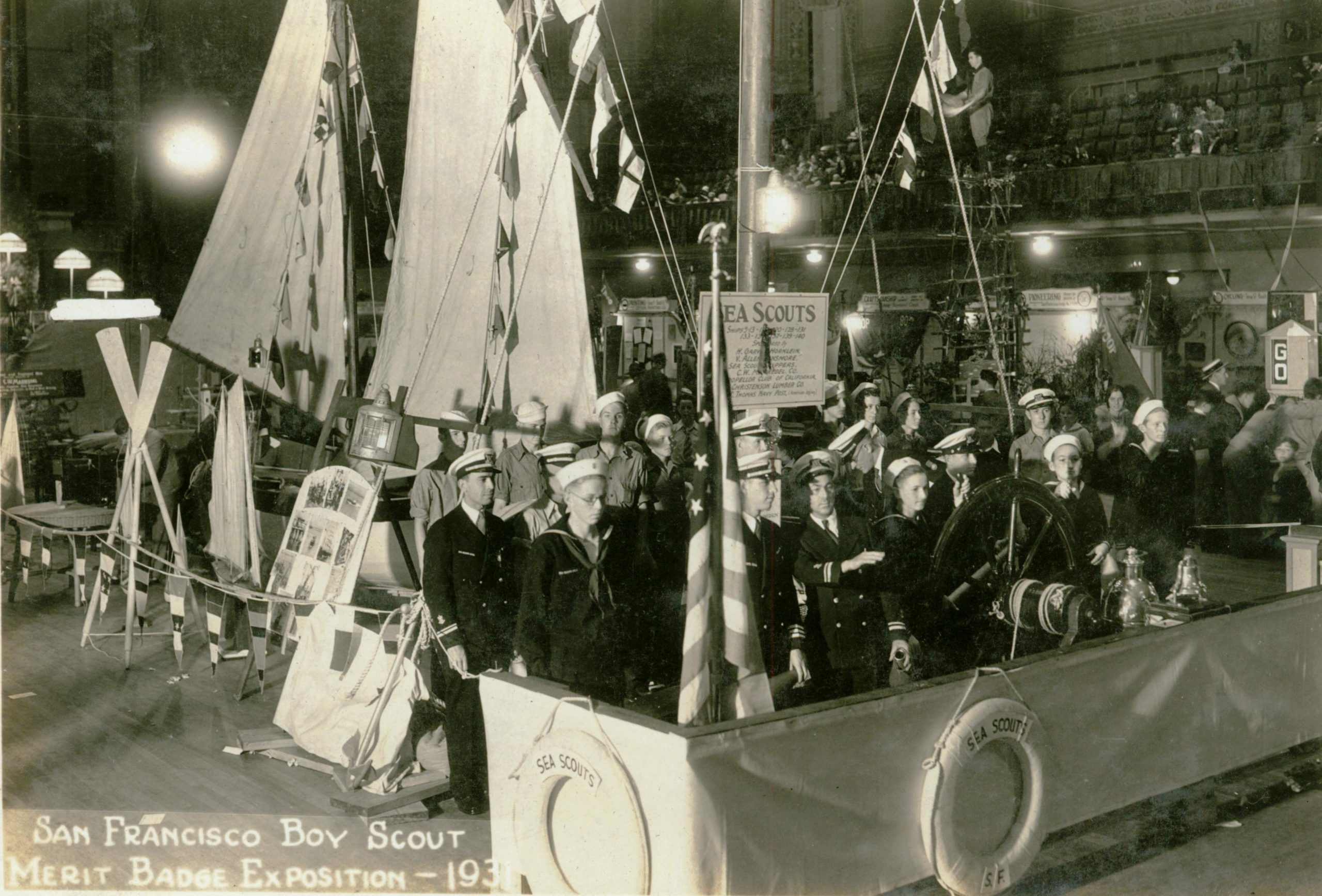 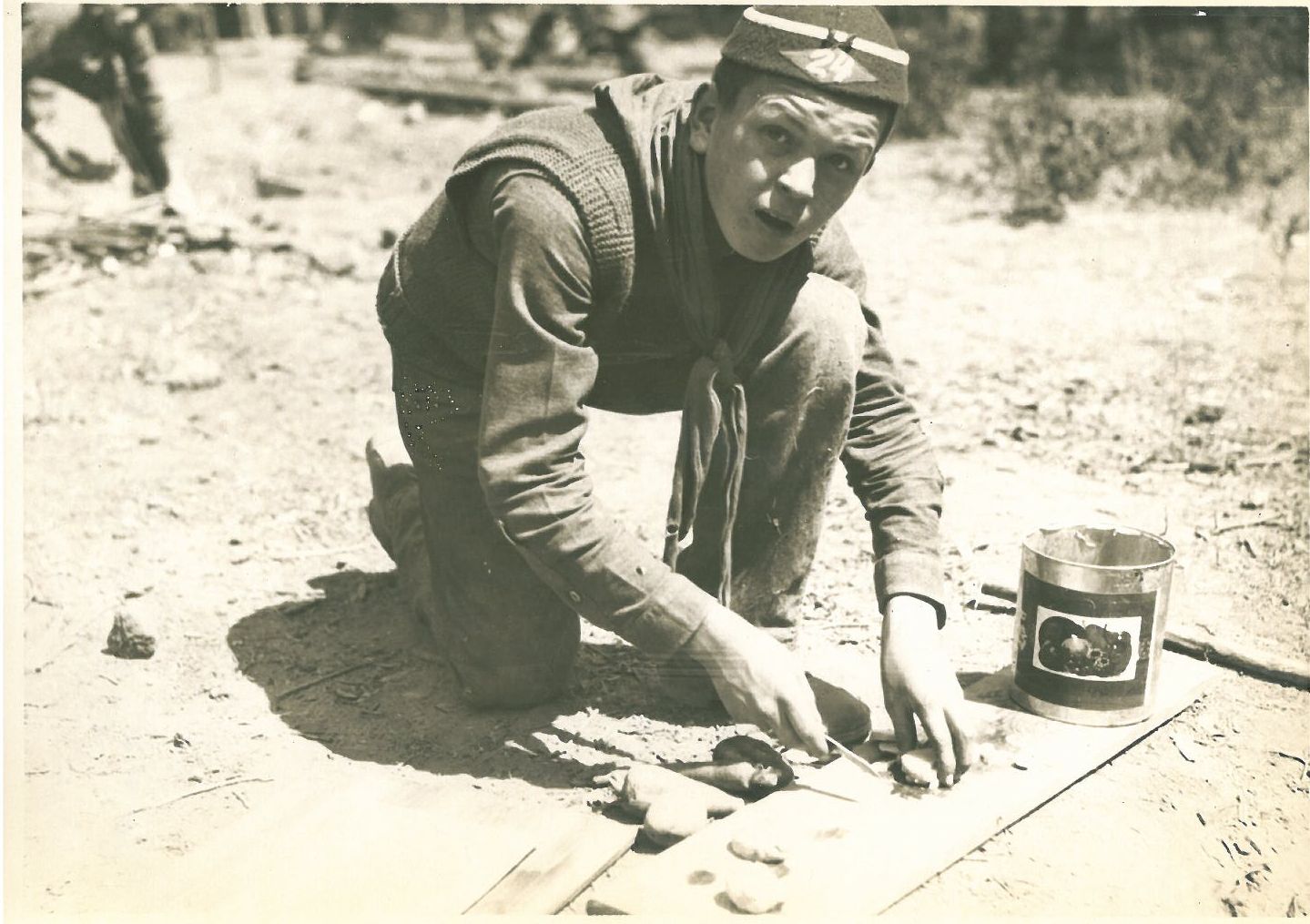 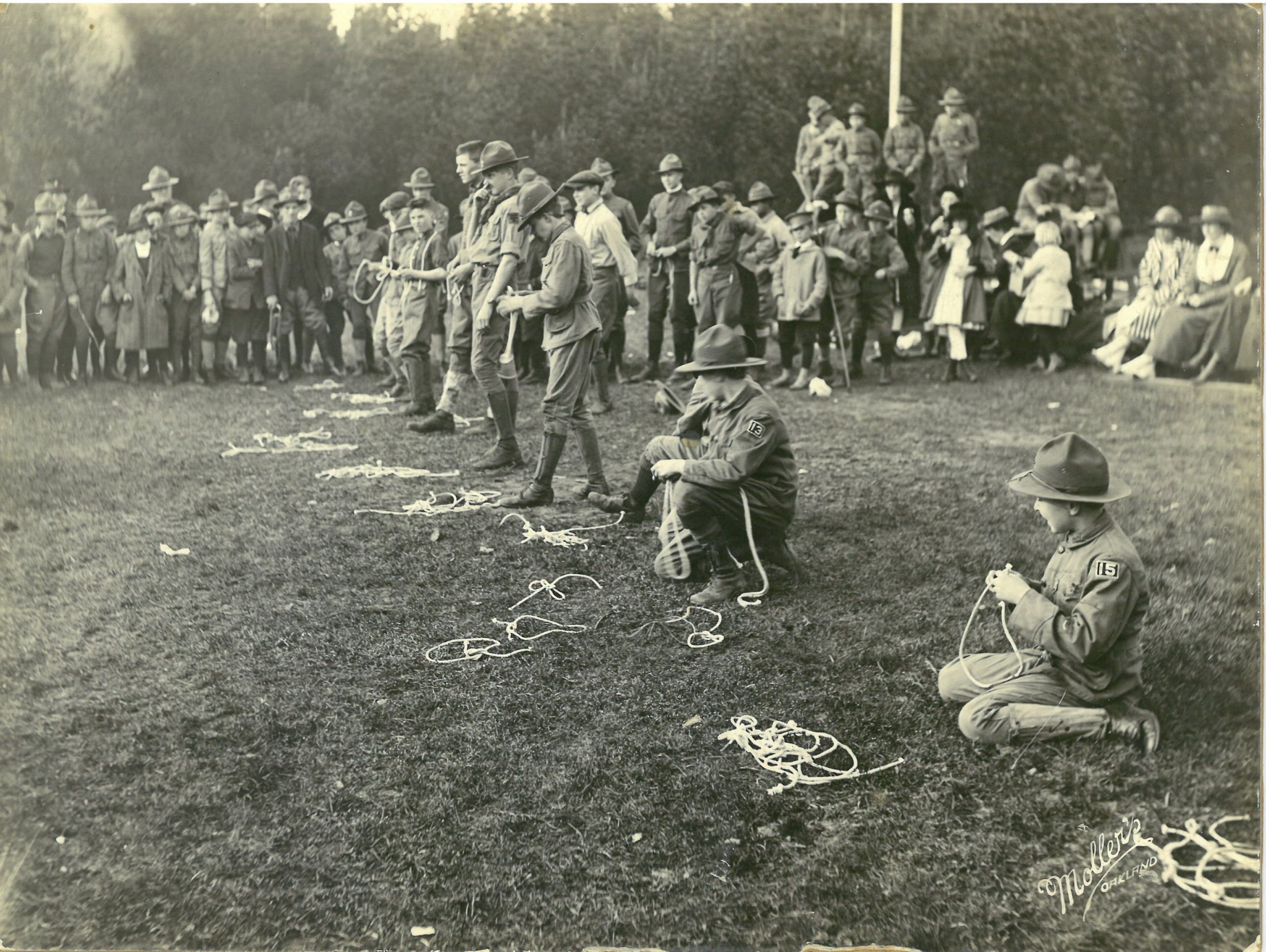 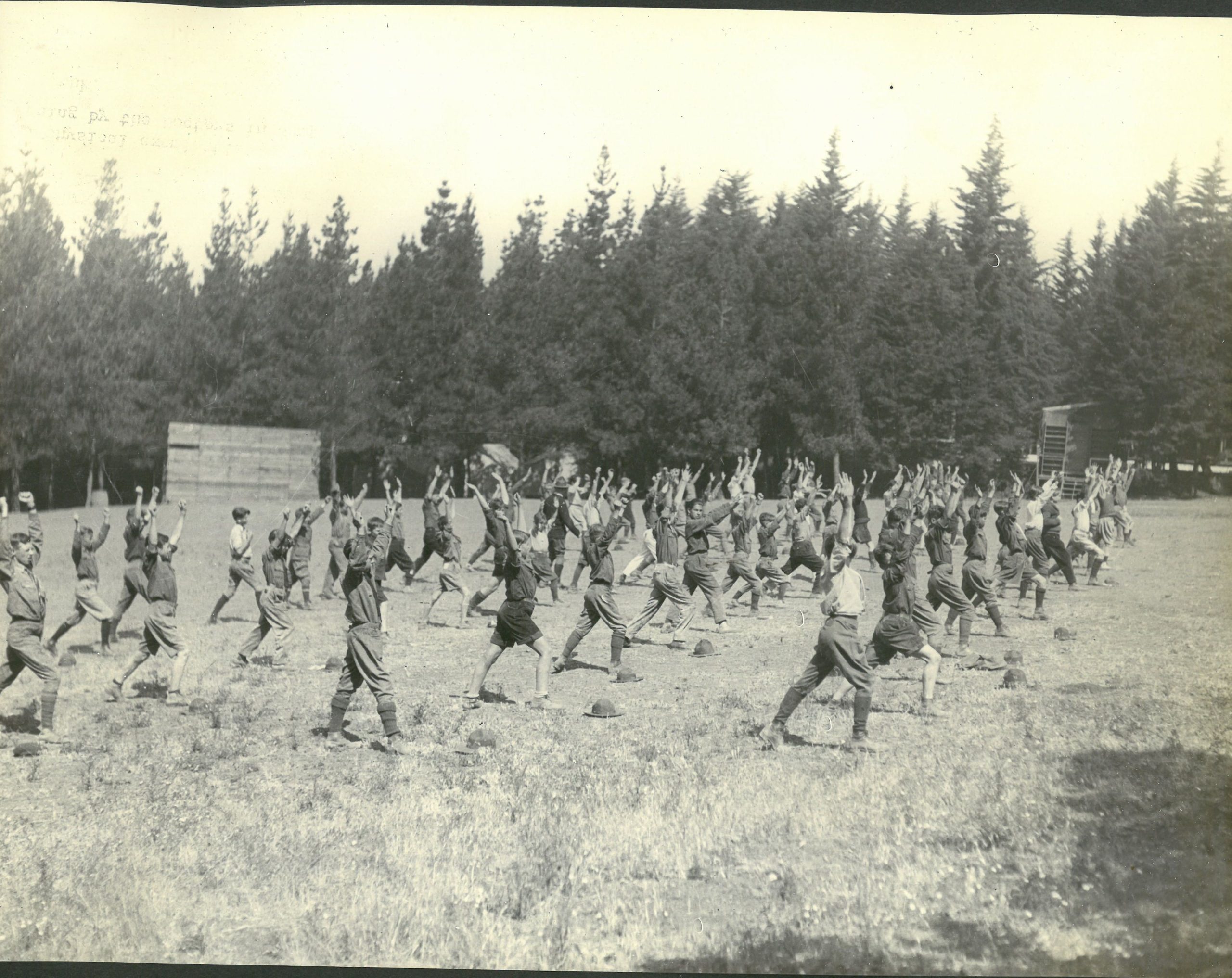 However eight years later, those discussions again were the topic of the day due to the vacancies left by the Scout Exec positions in the SFBAC and MDSC Councils.  National guidelines require that Councils review possible merging when Scout Executive positions are vacated as a way to possibly save money.  This time, the merge made sense.

The merging of these three great councils into one, united over 19,000 youth members in Cub Scouts, ScoutsBSA, Venturers and Sea Scouts from six Bay Area counties into one strong council with over 7000 dedicated adult volunteers along with five Scout Camps.  The camps of the Golden Gate Area Council are comprised of Camp Royaneh (est. 1925), Camp Wolfeboro (est. 1928), Camp Herms (est. 1930), Rancho Los Mochos (est. 1944) and Wente Scout Reservation (est. 1959).

The three service centers of the council continued to be operated with one in Alameda (1714 Everett St), one in San Leandro (1001 Davis St) and one in Pleasant Hill (800 Ellinwood Way).  The Pleasant Hill office became the new headquarters of the combined council.  Due to the National BSA bankruptcy, the San Leandro office and the Pleasant Hill office (both fully owned by the GGAC) were sold in 2021 and the Council Headquarters moved to Pleasanton into a leased space.

The first council shoulder patch (CSP) for the GGAC was designed by Venturer Melody Fewx which was selected from more than 70 entries by the various youth of the council.

The diagram at the bottom of the page gives a basic pictorial overview as to the merger history, name changes and council identifiers for each of the original legacy councils along with the Order of the Arrow Lodges associated with the councils.

How It All Started

The history of the Golden Gate Area Council cannot be told without first going back to October of 1899.  For it was that year during the Battle of Mafeking at the Northern tip of Cape Colony in South Africa that Colonel Robert SS Baden-Powell of the British army used his skills as an army scout to hold the city of Mafeking against 7500 Boer warriors for over seven months until a British relief party could arrive.  During this time Baden-Powell made numerous Scouting expeditions outside the city almost every night and organized the first band of “Boy Scouts” in the British Army.  This purely military conception of the Scout that Baden-Powell had in mind gave way about eight years later to the broader and finer ideals of training boys through techniques in scout craft.

In 1906 Baden-Powell now a Lieutenant-General and very well known in England had met American Ernest Thompson Seton as well as Daniel Beard who both had ideas regarding boys and the outdoors.  Baden-Powell had read Seton’s book, The Birch Bark Roll of the Woodcraft Indians, and was greatly intrigued by it and the two men shared their ideas about teaching boys outdoor skills.

A year later in August of 1907 in Southern England on the island of Brownsea and seven miles from the English Channel, Robert Baden-Powell held a scout encampment which was attended by 21 scouts.  During this week long encampment Baden-Powell taught scout craft and other scouting skills to the boys.  The Brownsea encampment is recognized as the world’s first Scout camp and is regarded as the origin of the worldwide Scouting movement.  In 1908 Baden-Powell released his “Scouting for Boys” handbook that taught the skills of scoutcraft and the patrol method developed at Brownsea.  The Scouting for Boys book has been used as the basis for many Scout handbooks around the world including the Boy Scout Handbook used here in the United States.

While passing through England on an expedition to Africa, Chicago businessman William Boyce had stopped in London for a meeting. In the thick morning fog of London, Boyce got disoriented and lost his way.  A boy saw that Boyce was lost and asked if he could be of help.

Boyce explained that he had an important business meeting to attend. The Scout offered, “If you’ll give me the address I’ll take you there.” In return for his help Boyce wanted to give the boy a token for his appreciation, but the boy declined the offer. When he asked why, the boy replied, “Because I’m a Scout!” the boy explained.  Later that day Boyce went to the Scout headquarters to meet Lieutenant-General Robert Baden-Powell, the founder of the British Boy Scout movement.

Boyce had an extended meeting with Baden-Powell who explained his Scouting program to him. Boyce was so impressed with the potential of a Scouting program for America that when he returned to America he brought back a trunk full of Scout literature, uniforms and insignia to America.  Boyce had many dealings with boys, but nothing had impressed him as much as his first encounter with the unknown Boy Scout in the London fog.

THE BOYS SCOUTS OF AMERICA IS FOUNDED

A soon as Boyce returned home to Chicago from his expedition, he began working on an American Scouting organization.  He discussed the idea with his friend, Colin H. Livingstone, of Washington, D.C., and with other people in Washington.  Livingstone would later become the President of the National Scout Council.  Only four months after his foggy encounter with the unknown Scout in London, William D. Boyce incorporated the organization, choosing Washington, DC, rather than Chicago to emphasize its national character. It was in Washington that the Boy Scouts of America was incorporated on February 8, 1910.   The stated purpose of the Boy Scouts when the organization was incorporated was to teach (boys) patriotism, courage, self-reliance and kindred values.  These values have changed little in the 100 years since its incorporation.

Later that year President Theodor Roosevelt placed his seal of approval on the Boy Scouts of America on September 23, 1910 at a banquet honoring Robert Baden-Powell by stating, “I believe in the movement with all of my heart”.  In March of 1912, World Scouting founder and leader Baden-Powell along with Chief Scout Executive James West on a promotional tour of the United Sates met in San Francisco at the Palace Hotel to discuss with Bay Area Scout leaders the Scouting movement.  The fledgling Scouting movement was growing fast and furious across the Country.

Over the years the various legacy councils of the GGAC merged to form larger councils in order to broaden the reach of Scouting and provide more program for the youth in both the cities and suburbs. Along the way our Legacy Councils operated a number of Scout Camps, most are now but a distant memory to those that camped on their hallowed grounds.

Click on the link associated with each item to bring up additional information pertaining to that area. 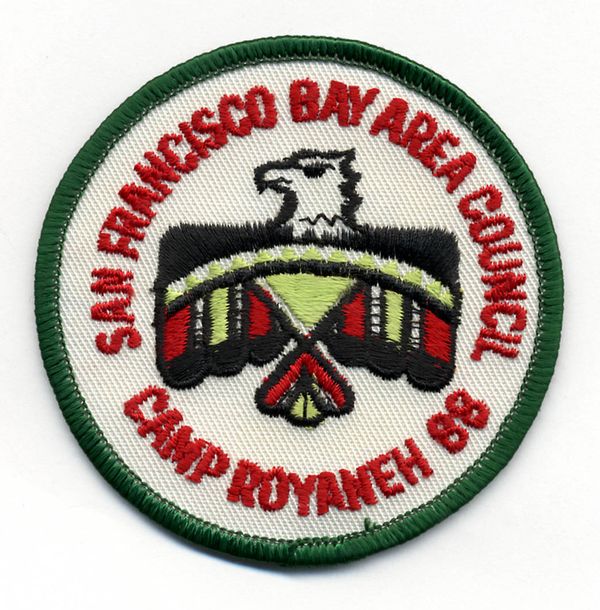 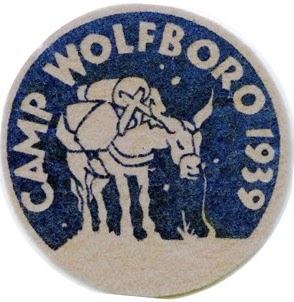 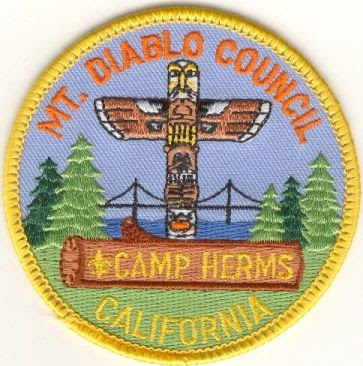 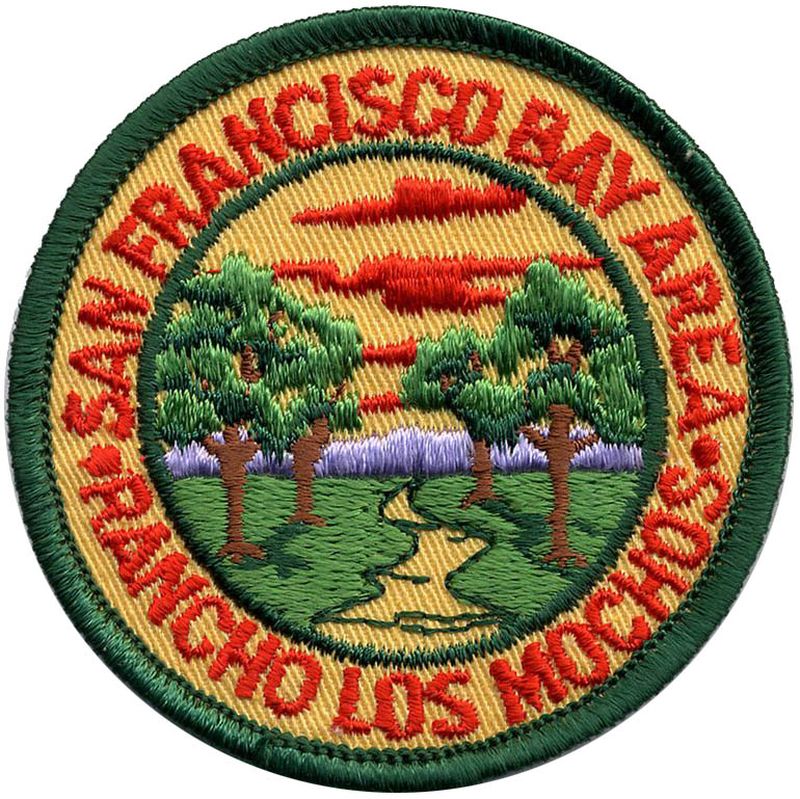 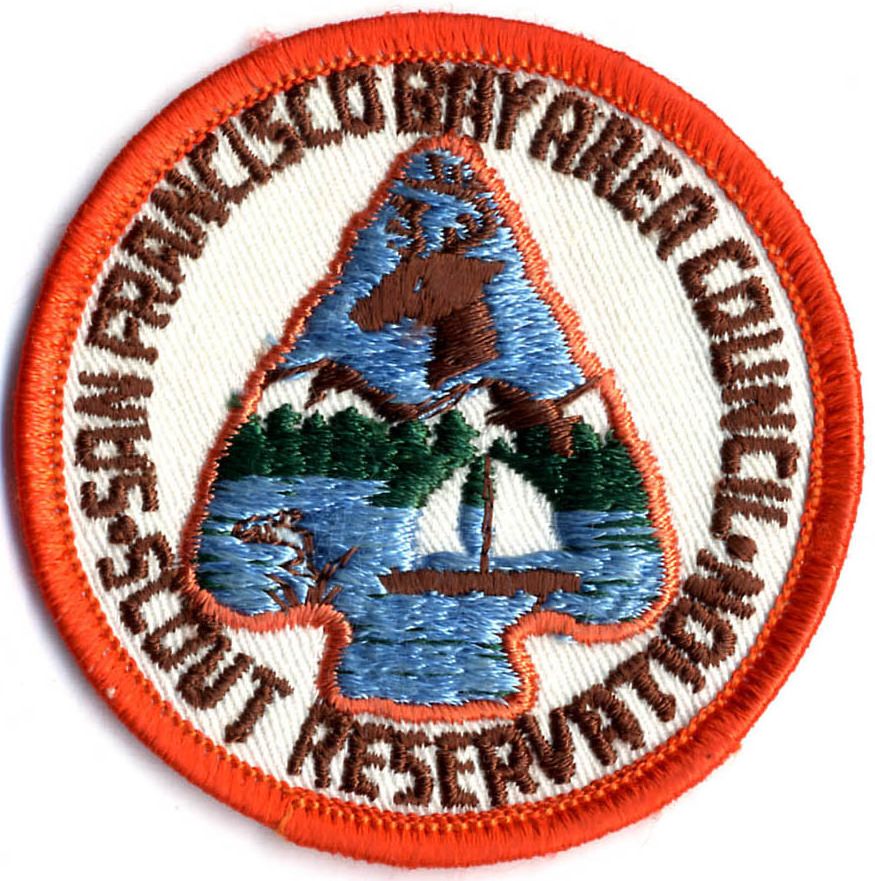 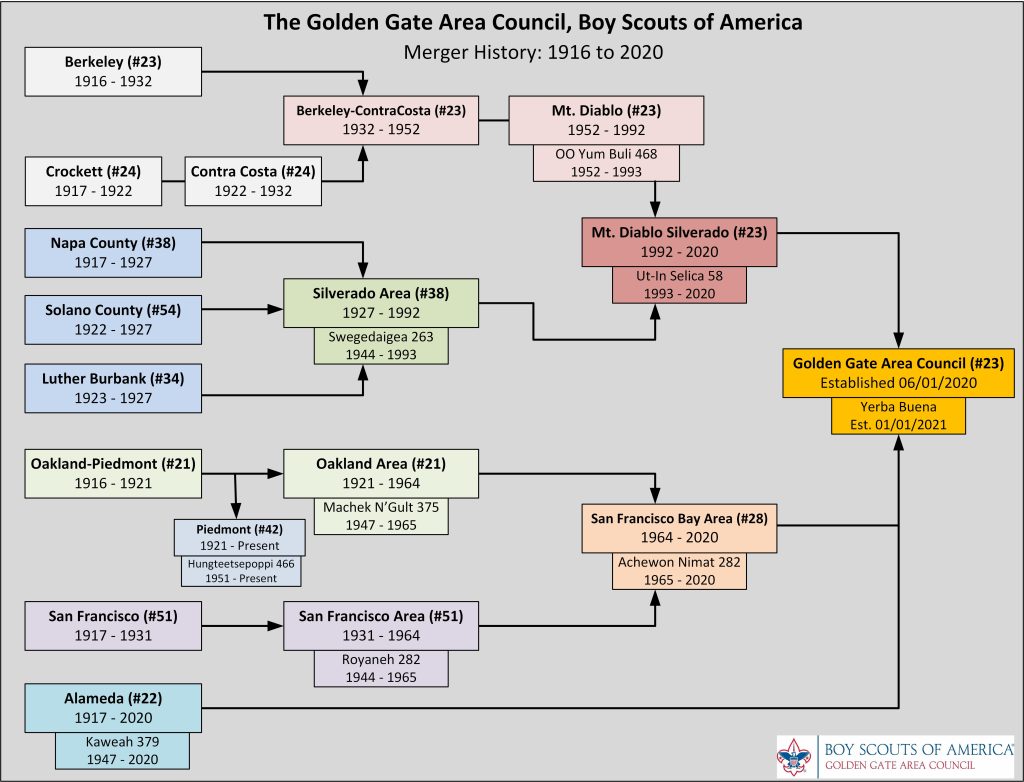